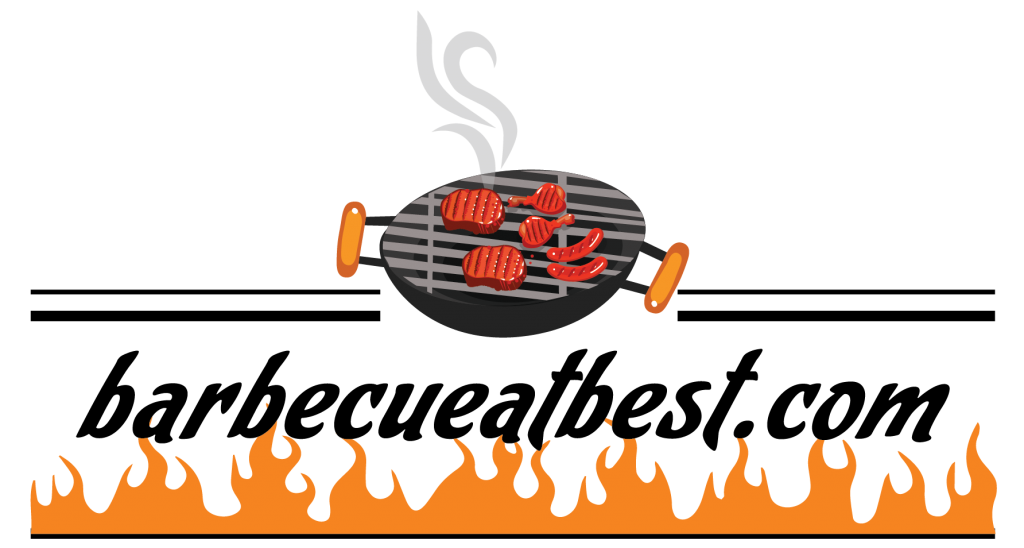 Korean BBQ has become an increasingly popular dish in recent years. This has led to more people wanting to make it at home. Regardless of what you might expect, not every grill will be great for cooking Korean-style food.

So, what is the best indoor grill for Korean BBQ, then? Here, we’ve narrowed the market down to our 3 top picks to help you make an informed purchasing decision.

While it can be difficult to narrow down the choices of grills for Korean BBQ, it’s not impossible. The grill you end up with should be suited for your needs and experience with cooking. For example, if you’re a kitchen whiz, you might want a grill with a lot of features.

Or, if you’re new to cooking or like simplicity, you could want one that’s much more straightforward to use.

Regardless of what you might need, the following indoor grills are our favorite options.

If you want an indoor grill that’s quick and painless to use, you’re in luck, because that’s exactly what this CUSIMAX Smokeless Grill offers in spades. It also heats up much faster than you might expect, and cooks evenly with a consistent temperature throughout the grill.

Cleaning this indoor grill is a breeze, and shouldn’t take too much time. That can also be said of storage. Because this is a relatively small grill, you should be able to store it almost anywhere, which should be appealing for most people. However, that doesn’t mean that it’s all benefits.

Instead, this isn’t as durable as you might expect. That could mean that it will scratch pretty easily, showing signs of wear and tear sooner than we’d like.

Though you’re looking for the best indoor grill for Korean BBQ, that’s probably not the only cuisine that you’re going to cook on it. As such, you’ll need a versatile grill that should cook most foods well. That’s what this Soup N Grill V2 Hotpot Grill Combo offers. It also boasts a hotpot, as the name suggests.

Alongside this versatility is a non-stick coating. That should prevent anything from sticking to the grill and burning when you’re using it. This feature also helps with the cleaning afterward, which is easier than you would see in some other grills.

The hotpot portion of this isn’t great, though. That’s because it’s not as tall as you might expect, so you might not be able to cook much liquid with it.

This Liven Electric Grill With Hot Pot boasts quite a few attractive benefits that you might want to jump on. That’s because it’s a versatile grill that offers dual temperature controls between the grill and hotpot portions.

There’s also the fact that this heats up much faster than many similar grills, which is a good thing if you’re looking to get a lot of food cooked quickly. Cleaning up should also be easy with this grill.

Despite a relatively low price, this grill is quite durable, so you shouldn’t need to replace it anytime soon.

While there are a lot of benefits, there is a drawback with the hotpot. Though there’s a decent amount of grilling area, the hotpot is quite short. That means that you won’t be able to cook as much liquid or soup as you might want to, or for a very large group of people.

What to Know When Buying an Indoor Grill

There can be quite a few things that you’ll want to consider when buying an indoor grill. This is going to be the case regardless of whether you’re buying it specifically for Korean BBQ or something else entirely. One of the most notable is how much cooking area you’re going to need.

If you’ll be using it mainly at parties, then you might want to go for larger grills. If it’s just you and your partner, then a smaller one will do. There are also several types of grills, with each having their own pros and cons. You might want to weigh these against each other before making a decision.

You might also want to consider how easy to clean they are. While this might not seem like much of a decision at the start, you can regret nothing thinking about it later. As you might expect, you should go for the ones that are as easy to clean as possible and feature non-stick coatings.

As mentioned above, picking the best indoor grill for Korean BBQ can rest heavily on your needs. There can be quite a few things that will affect your decision. We recommend that you try out one of the above to determine if it’s the right one for you.

If you’re going to start with one of the above, the CUSIMAX Smokeless Grill would be the best option. That’s because it’s one of the more user-friendly options on the market while also being quite versatile. As great as it is with Korean BBQ, it can also be used with multiple other cuisines.

As such, it’s definitely worth the investment.